Guymag is a rich Azerbaijani dish, high in calories, made from the simplest of ingredients – flour, clarified butter and water.

It is traditionally given to mothers who have just given birth and to patients after surgery to keep their strength up. Cinnamon adds a pleasant flavour to Guymag. Guymag also serves as a hot breakfast, when a weather is cold. Guymag should be served hot. 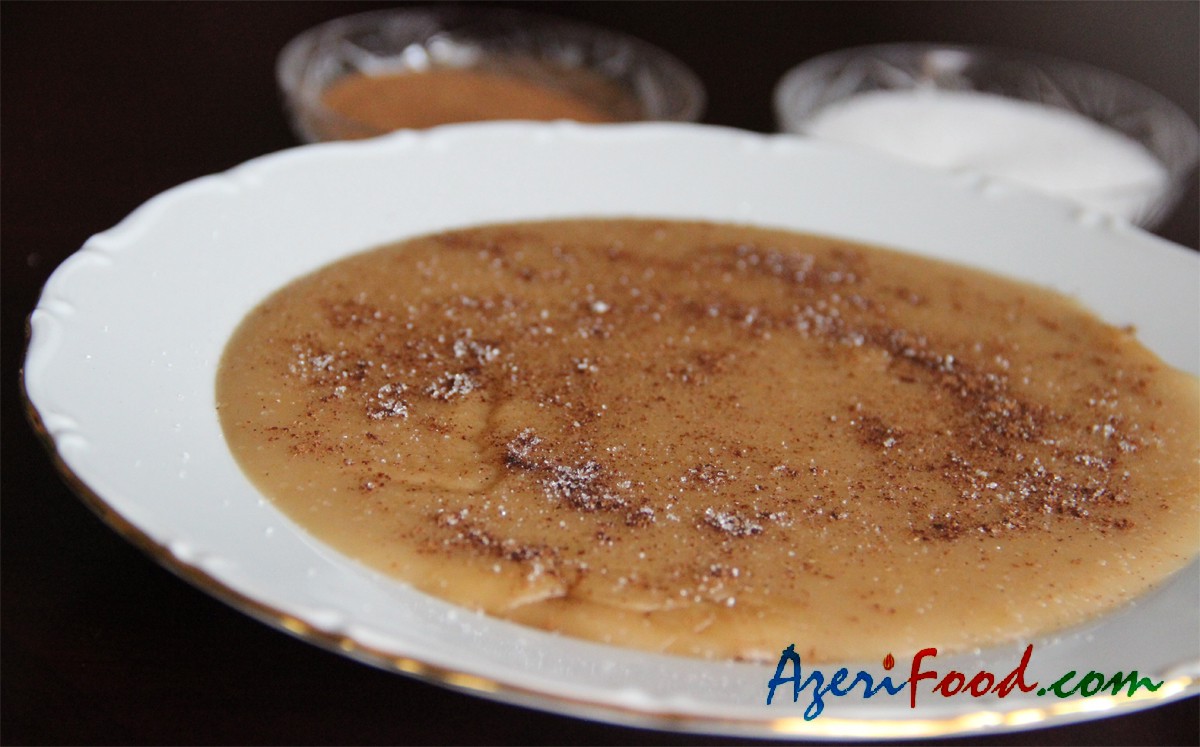 pinch of cinnamon
sugar to taste

Melt the butter in a heavy-bottomed pan and add the flour. Mix well over a medium flame until all the flour has been absorbed by the butter. Keep stirring to prevent the flour from forming lumps. The mixture should be a smooth paste, as in a roux for sauces. Add the salt. Cook until the mixture turns a golden colour. This usually takes around 8-10 minutes. 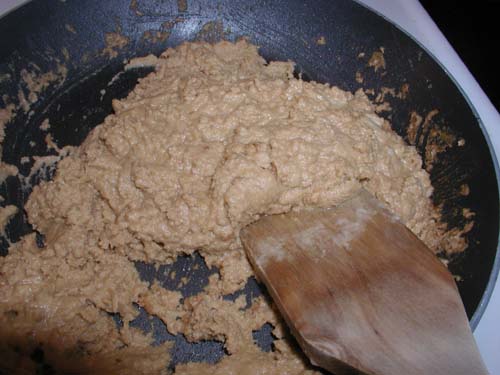 Bring the water to the boil while the flour is still cooking. Add the boiling water gradually to the flour and butter, stirring rapidly all the time to prevent lumps from forming. The flour and water must be blended fully.

Cook on a low heat for 40 minutes to 1 hour until a crust forms at the bottom and butter came up . Some of the fat will seep out at the top of the Guymag as it cooks. 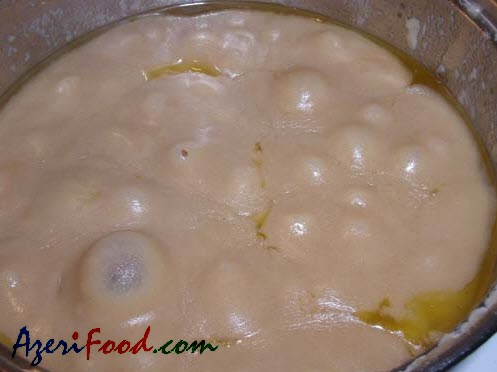 Serve the Guymag hot on saucers or plates. Sprinkle with cinnamon and sugar.

The crust can be scraped from the bottom of the pan and is very tasty sprinkled with sugar. 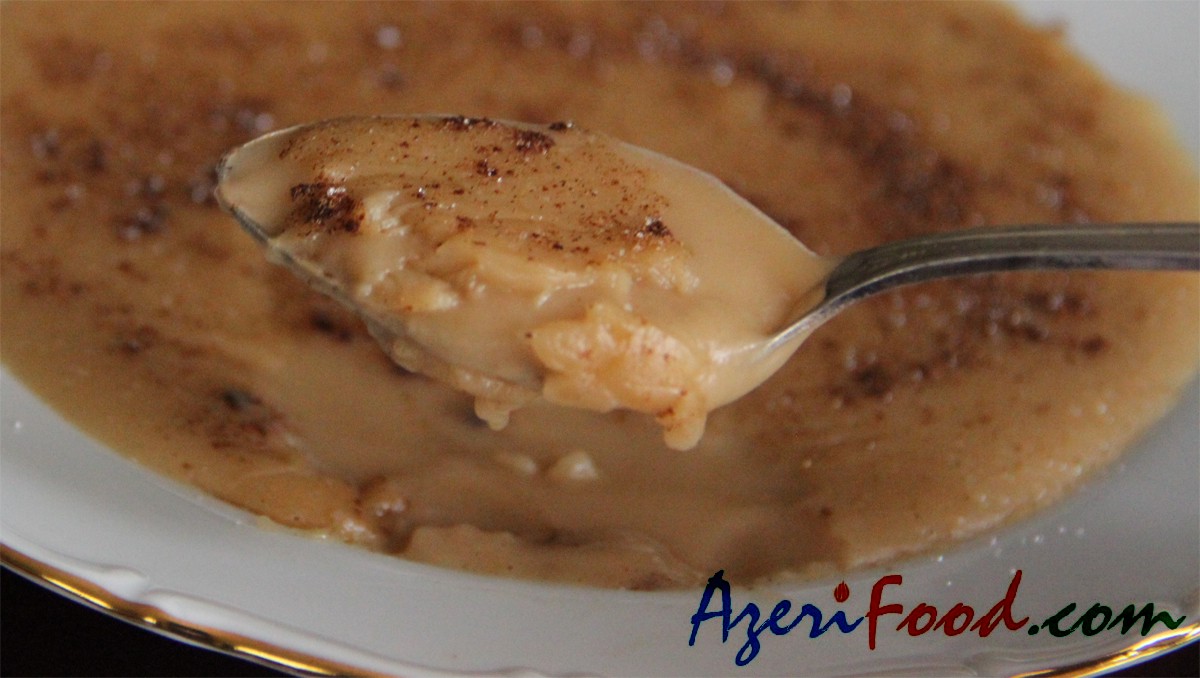