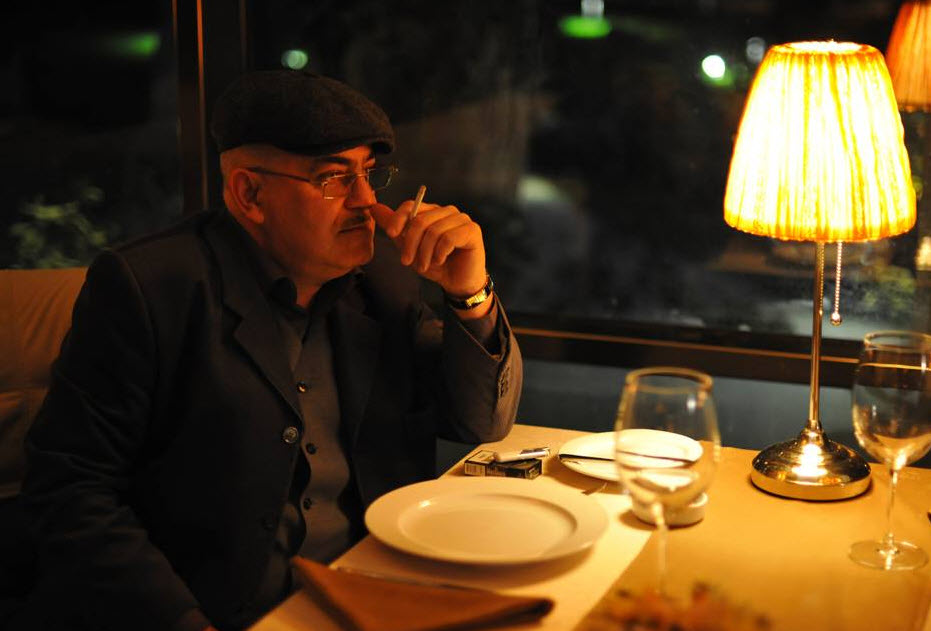 This talent full artist is born in Baku in 1958. His first camera (not digital) he got when he was 10 years old. When he was older, he got a professional, but still not digital camera. But unfortunately he has not so much time after he was finished with the school to take photos and use his camera. But when the first digital cameras come to Azerbaijan, his old flame began to burn again. It was in 2005 Ikmet began to use his first digital camera. He was very lucky, because he travelled very much in connection of his work. So every place he stayed he took some pictures. He tried different genres in the photography. But he means, that the most of his favourite genres is nature photography. He says, that he will be the one with the nature, when he tries to form the composition. He forgets all problems when he is out of the nature. Ikmets another hobby is to play music. He loves to play guitar, but unfortunately, he has not so much time to do it now. He prefers to use all his free time to photography.